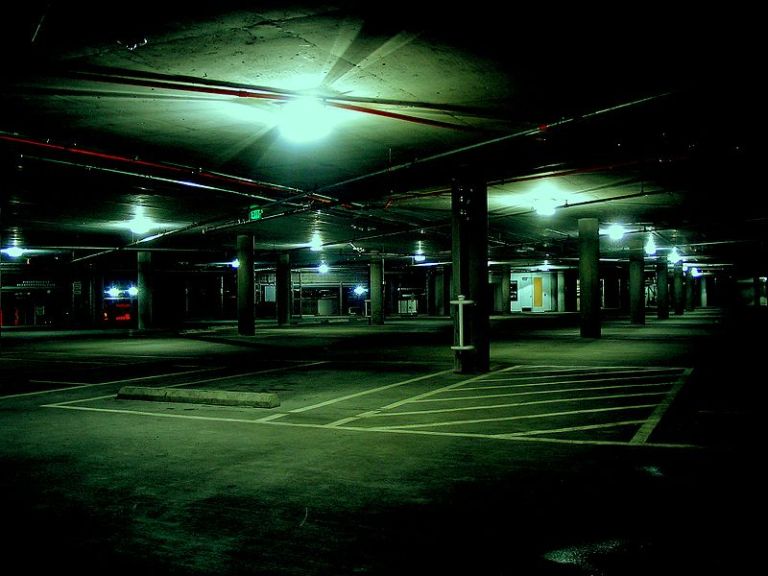 Kathy Fish, one of my favorite writers, invited me to participate in the Writing Process Blog Tour.

Kathy is the writer of the awesome collections of short stories Wild Life and Together We Can Bury It.

Thank you so much for introducing me, Kathy!

Without further ado, here are my answers to the writing process blog tour questions:

1) What are you working on?

I just completed two novels about climate change and personal agency. They were a lot of fun, very educating and interesting to write, but it also felt like I set up a lot of rules for writing them, what form they should have, where the plot would go, tone, atmosphere etc.

Because of that, I wanted to write something without rules and fixed plot, which I’m currently working on. With the two novels I also wrote a certain amount every day because there was a lot of ground to cover. That worked because I had a sense of where the plot was going, although often when I try to write a set amount each day, I’m not happy with the result afterwards, so I usually don’t do that unless it seems right.

With the current work I’m writing when it feels very necessary, writing what appears, when it appears. I’ve also tried to set no restrictions on the form and plot. I don’t know where this will take me, but I will keep writing what seems important.

I also recently discovered place-writing, writing about a place instead of or in addition to people, and this is something I’m exploring further in the new story.

2) How does your work differ from others of its genre?

My work is perhaps more science-inspired and matter-of-factly in style, focused on inner processes and place and landscape. I also think my work doesn’t fit any genres very well, at least not the established literary genres. But what genre and how and where my work fits is probably best to ask others about. 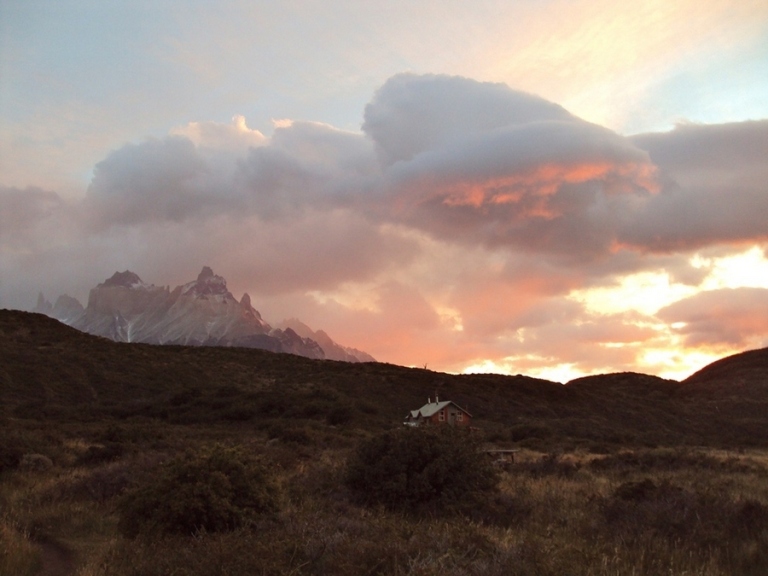 The two novels about climate change and agency are inspired by my interest in the natural world, biology, science, and what is going on in the world today as the climate and the environment is changing.

When I studied biology we were of course taught about the episodes of mass extinction and proliferation that the species on Earth have gone through since life began on the planet. But if someone had told me that I would live in the time of such a mass extinction myself, that 40 percent of the bird species in Norway would go under threat, and the great glaciers in Greenland and the Antarctic pass the point of melting return, I would never have believed them. Yet, here we are, and there is no doubt it is caused by human activity, including the expansion of human agriculture and industry, and population growth.

I can’t, however shake the feeling that we are in this predicament despite having known about it for several years, not only because there are strong forces, economic as well as political, that are opposed to changing how we consume energy and other goods, which there are, but also because there seems to be a certain chosen ignorance on the level of individuals, resisting the changes that are necessary, hoping it will all somehow go away by itself, or not turn out as bad as the scientists say. And that’s a huge and very risky gamble.

It’s terrible that we aren’t politically and economically savvy enough to choose those forces that wish to work towards changes and to curb our industry and consumption enough to make a real dent in green house gas emissions. The true wealth of the planet is the multitude of species, from single-celled organisms to plants, fungi, and animals, not whatever precious metals, gems, or fossil fuels may be left. For a biologist, the humanity-induced mass extinction is a very hard pill to swallow. That fueled the two previous novels.

4) How does your writing process work?

With the previous two novels I wrote every day, following a lose outline in my head, which changed often as I progressed along the plot. At the end of the last novel I couldn’t plan anything because almost everything would turn out differently from what I planned, so I just went with what appeared in the moment.

That’s what I’m doing now with the current story. I write what strikes me, whenever it happens. I try to remain as open to new stories and new writing impulses as possible.

The three writers I wish to introduce in the Writing Process Blog Tour are Fabio Fernandes, Jimin Han, and Paul Jessup!

Fabio Fernandes is an SFF writer and translator living in São Paulo, Brazil. He has several stories published in online venues (Everyday Weirdness, Snake-Oil Cure, Paleo-Future Magazine, Kaleidotrope, Scigentasy and others). He also contributed to Steampunk Reloaded, Southern Weirdo: Reconstruction, and The Apex Book of World SF Vol. 2. Co-editor (with Djibril al-Ayad) of We See a Different Frontier, an anthology of colonialism-themed speculative fiction. Member of the 2013 Clarion West Writers Workshop.

Fabio’s most recent publications include The Woman, Long After in Scigentasy and Nothing Hardcore to Me in Near to the Knuckle (writing as Phil Casanueva).

Jimin’s most recent publications include The Neighbor in The Good Men Project and Eemoboo (Uncle) in KoreanAmericanStory.org.

Paul Jessup is a critically acclaimed/award winning author, poet and playwright. He has appeared in many different magazines, anthologies, and has a few books placed out in small and large publishing houses alike.

Paul’s most recent publications are Summer Cannibals in The Big Click and SunSorrow in Swords and Mythos.

Looking forward to reading all your posts in the Writing Process Blog Tour on the 31st!